You Hire More than an Attorney at Our Firm. You Get the Whole Team. 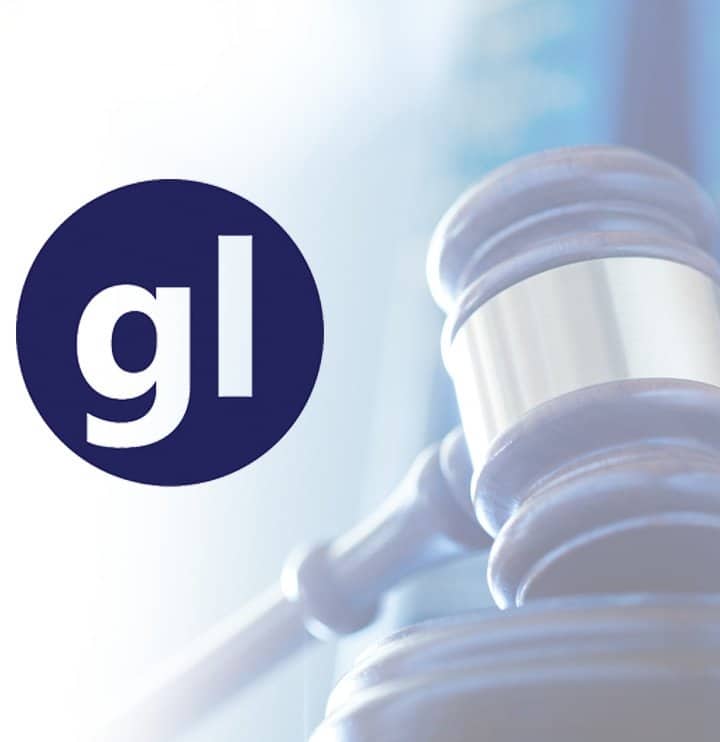 The ATF issued an open letter on January 16, 2015 pertaining to the AR Pistols and other firearms which could affect many who have purchased long-barrel handguns with “stabilizing braces.” Now that the ATF has taken notice of what some might call a “work around” to the NFA, it shows that the ATF is clamping down on any “work around” in the market place and enforcing the NFA in a stricter sense. Personally, this is why I advise clients to get a lower receiver registered as an SBR to avoid trouble. It is clear to me that the ATF is not going to let up anytime soon and so far has only moved towards stricter gun law enforcement and overall control over the industry. Here, the ATF is stating that anyone misusing the SIG’s brace is in violation of the NFA and subject to prosecution. Please make sure that if you are indeed using an AR pistol that you fully understand the laws with these firearms and that you do not “misuse” arm braces.

The Jan. 16 letter says in its entirety:

The Firearms and Ammunition Technology Division (FATD), Bureau of Alcohol, Tobacco, Firearms and Explosives (ATF) has received inquiries from the public concerning the proper use of devices recently marketed as “stabilizing braces.” These devices are described as “a shooter’s aid that is designed to improve the single-handed shooting performance of buffer tube equipped pistols.” The device claims to enhance accuracy and reduce felt recoil when using an AR-style pistol.

These items are intended to improve accuracy by using the operator’s forearm to provide stable support for the AR-type pistol. ATF has previously determined that attaching the brace to a firearm does not alter the classification of the firearm or subject the firearm to National Firearms Act (NFA) control. However, this classification is based upon the use of the device as designed. When the device is redesigned for use as a shoulder stock on a handgun with a rifled barrel under 16 inches in length, the firearm is properly classified as a firearm under the NFA.

Pursuant to the plain language of the statute, ATF and its predecessor agency have long held that a pistol with a barrel less than 16 inches in length and an attached shoulder stock is a NFA “firearm.” For example, inRevenue Ruling 61-45, Luger and Mauser pistols “having a barrel of less than 16 inches in length with an attachable shoulder stock affixed” were each classified as a “short barrel rifle…within the purview of the National Firearms Act.”

In classifying the originally submitted design, ATF considered the objective design of the item as well as the stated purpose of the item. In submitting this device for classification, the designer noted that:

“The intent of the buffer tube forearm brace is to facilitate one handed firing of the AR15 pistol for those with limited strength or mobility due to a handicap. It also performs the function of sufficiently padding the buffer tube in order to reduce bruising to the forearm while firing with one hand. Sliding and securing the brace onto one’s forearm and latching the Velcro straps, distributes the weight of the weapon evenly and assures a snug fit. Therefore, it is no longer necessary to dangerously “muscle” this large pistol during the one-handed aiming process, and recoil is dispersed significantly, resulting in more accurate shooting without compromising safety or comfort.”

In the classification letter of November 26, 2012, ATF noted that a “shooter would insert his or her forearm into the device while gripping the pistol’s handgrip-then tighten the Velcro straps for additional support and retention. Thus configured, the device provides the shooter with additional support of a firearm while it is still held and operated with one hand.” When strapped to the wrist and used as designed, it is clear the device does not allow the firearm to be fired from the shoulder. Therefore, ATF concluded that, pursuant to the information provided, “the device is not designed or intended to fire a weapon from the shoulder.” In making the classification, ATF determined that the objective design characteristics of the stabilizing brace supported the stated intent.

ATF hereby confirms that if used as designed—to assist shooters in stabilizing a handgun while shooting with a single hand—the device is not considered a shoulder stock and therefore may be attached to a handgun without making a NFA firearm. However, ATF has received numerous inquiries regarding alternate uses for this device, including use as a shoulder stock. Because the NFA defines both rifle and shotgun to include any “weapon designed or redesigned, made or remade, and intended to be fired from the shoulder,” any person who redesigns a stabilizing brace for use as a shoulder stock makes a NFA firearm when attached to a pistol with a rifled barrel under 16 inches in length or a handgun with a smooth bore under 18 inches in length.

The GCA does not define the term “redesign” and therefore ATF applies the common meaning. “Redesign” is defined as “to alter the appearance or function of.” See e.g. Webster’s II New College Dictionary, Third Ed. (2005). This is not a novel interpretation. For example ATF has previously advised that an individual possesses a destructive device when possessing anti-personnel ammunition with an otherwise unregulated 37/38mm flare launcher. See ATF Ruling 95-3. Further, ATF has advised that even use of an unregulated flare and flare launcher as a weapon results in the making of a NFA weapon. Similarly, ATF has advised that, although otherwise unregulated, the use of certain nail guns as weapons may result in classification as an ‘any other weapon.’”

The pistol stabilizing brace was neither “designed” nor approved to be used as a shoulder stock, and therefore use as a shoulder stock constitutes a “redesign” of the device because a possessor has changed the very function of the item. Any individual letters stating otherwise are contrary to the plain language of the NFA, misapply Federal law, and are hereby revoked.

Any person who intends to use a handgun stabilizing brace as a shoulder stock on a pistol (having a rifled barrel under 16 inches in length or a smooth bore firearm with a barrel under 18 inches in length) must first file an ATF Form 1 and pay the applicable tax because the resulting firearm will be subject to all provisions of the NFA.

If you have any questions about the issues addressed in this letter, you may contact the Firearms and Ammunition Technology Division at fire_tech@atf.gov or by phone at (304) 616-4300.